Scott Stuart is a Founding Partner of Sageview Capital. He is responsible for all aspects of Sageview’s business and sits on the firm’s Investment Committee and the Portfolio Committee.

Prior to founding Sageview Capital, Scott was at Kohlberg Kravis Roberts & Co (KKR) for 19 years. He joined KKR in 1986 in New York, became a partner in 1994, and he was responsible for the utilities and consumer products industry groups. He also served on KKR’s Investment Committee from its inception in 2000 until his departure in 2005. Before joining KKR, Scott worked at Lehman Brothers Kuhn Loeb, Inc. in the mergers and acquisitions group.

Scott graduated from Dartmouth College with an A.B. in English. He received an M.B.A. from the Graduate School of Business, Stanford University.

Scott is the Chair of Memorial Sloan Kettering’s Board of Trustees and Governing Trustees. Additionally, in 2021, Scott and his wife Lisa launched the Lisa & Scott Stuart Center for Adolescent & Young Adult Cancers at MSK with the goal of revolutionizing cancer treatment for people ages 15 to 39 and to meet their very specific and often unmet needs. 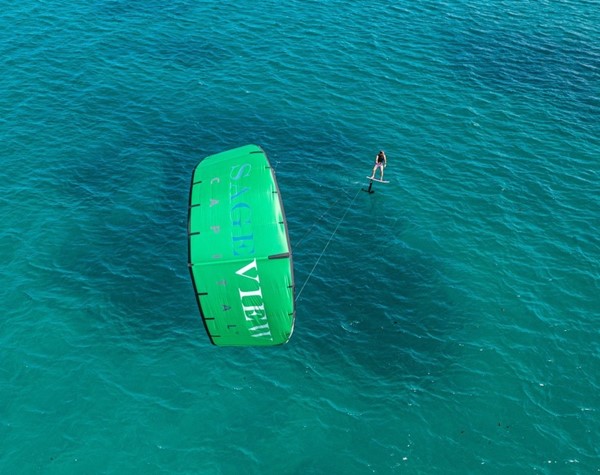