Mike McClure joined Sageview in 2011 and is currently a Partner in the Palo Alto office.

Mike began his professional career racing mountain bikes for Team Balance Bar Devo, where he went on to win the U.S. Junior National Championships and represent the United States at the 2003 Mountain Bike World Championships. Mike remains passionate about bikes and today serves on the Advisory Council for World Bicycle Relief, a non-profit organization helping people access education, healthcare, and economic opportunity through the power of the bicycle.

Mike holds a B.A. in Economics from the University of Colorado at Boulder and an M.B.A. from the Stanford Graduate School of Business. He lives in Marin with his wife, Holly, and their two daughters, Quinn and Riley, and dog, Bowdoin. 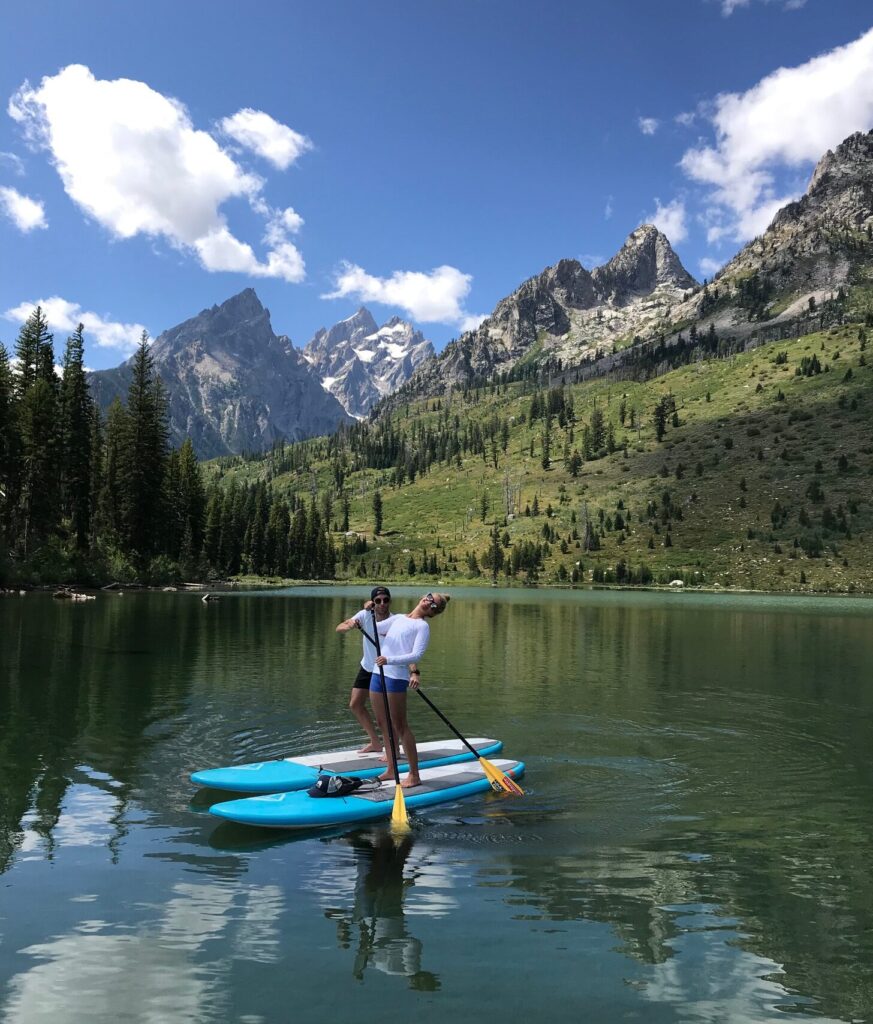